In the last month, our operations team has been working to find new talent able to compete in tournaments that are really important and that can represent FC Gaming in the most difficult matches of the various tournaments played.

We are pleased to announce our new Main Team.

Team formed by people already well known in the scene and in the Georgian territory, people who, with the formation of the previous teams, gave them better bringing with it really exciting results and that, thanks to the latter, they managed to take the place of Main Team.

And it is thanks to them that we now have this new team:

Many, as we said, are the tournaments in which they participated and to which they have obviously achieved excellent positions:

This team will take the name of ‘FC Gaming GE’ and it will be the team who represent us at 360 degrees together with the Russian Team that is already present.

You can also find our team on ESL and on the other platforms. 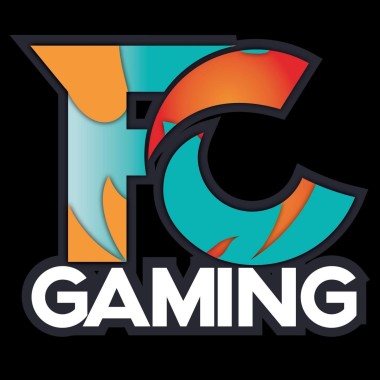